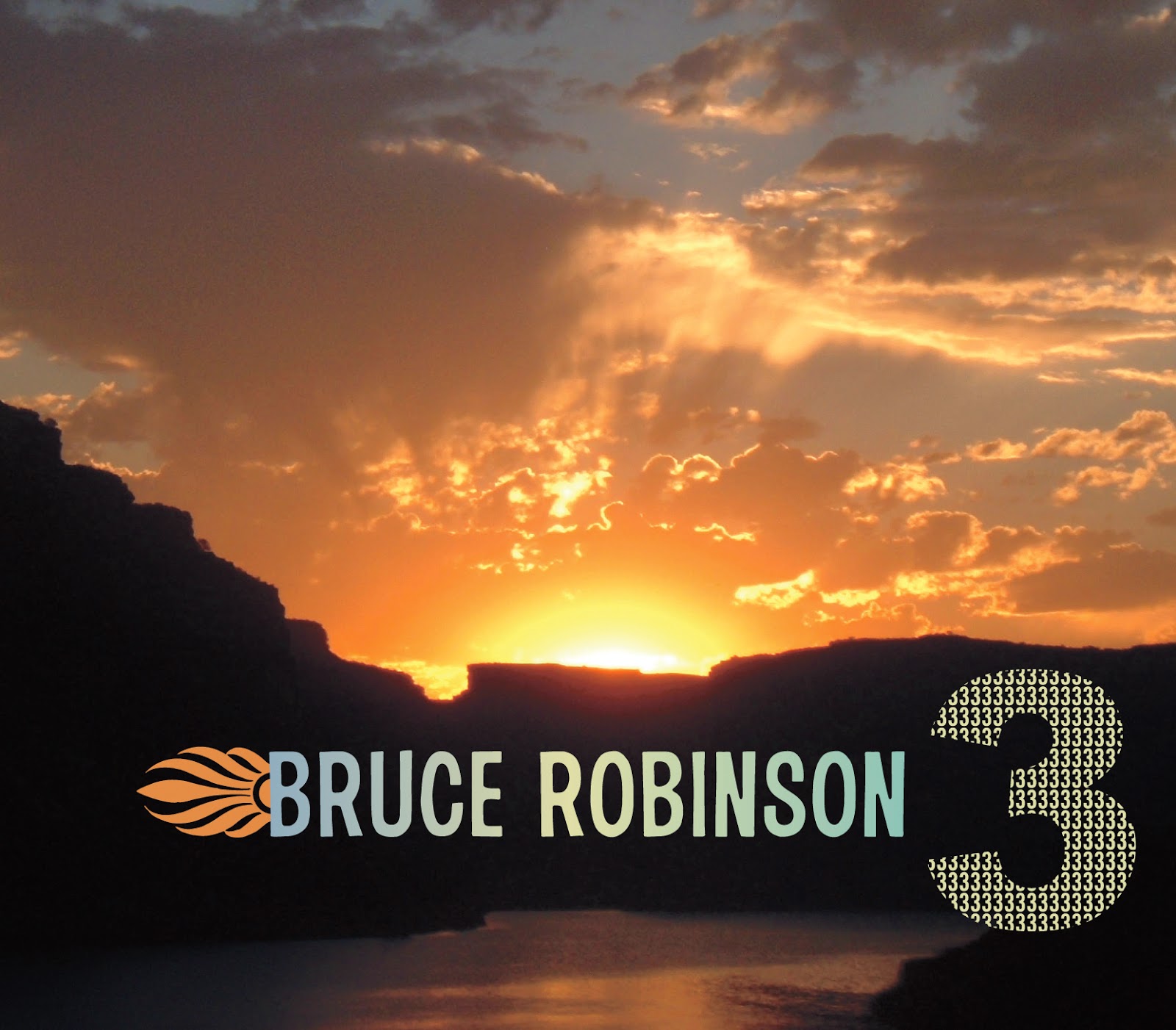 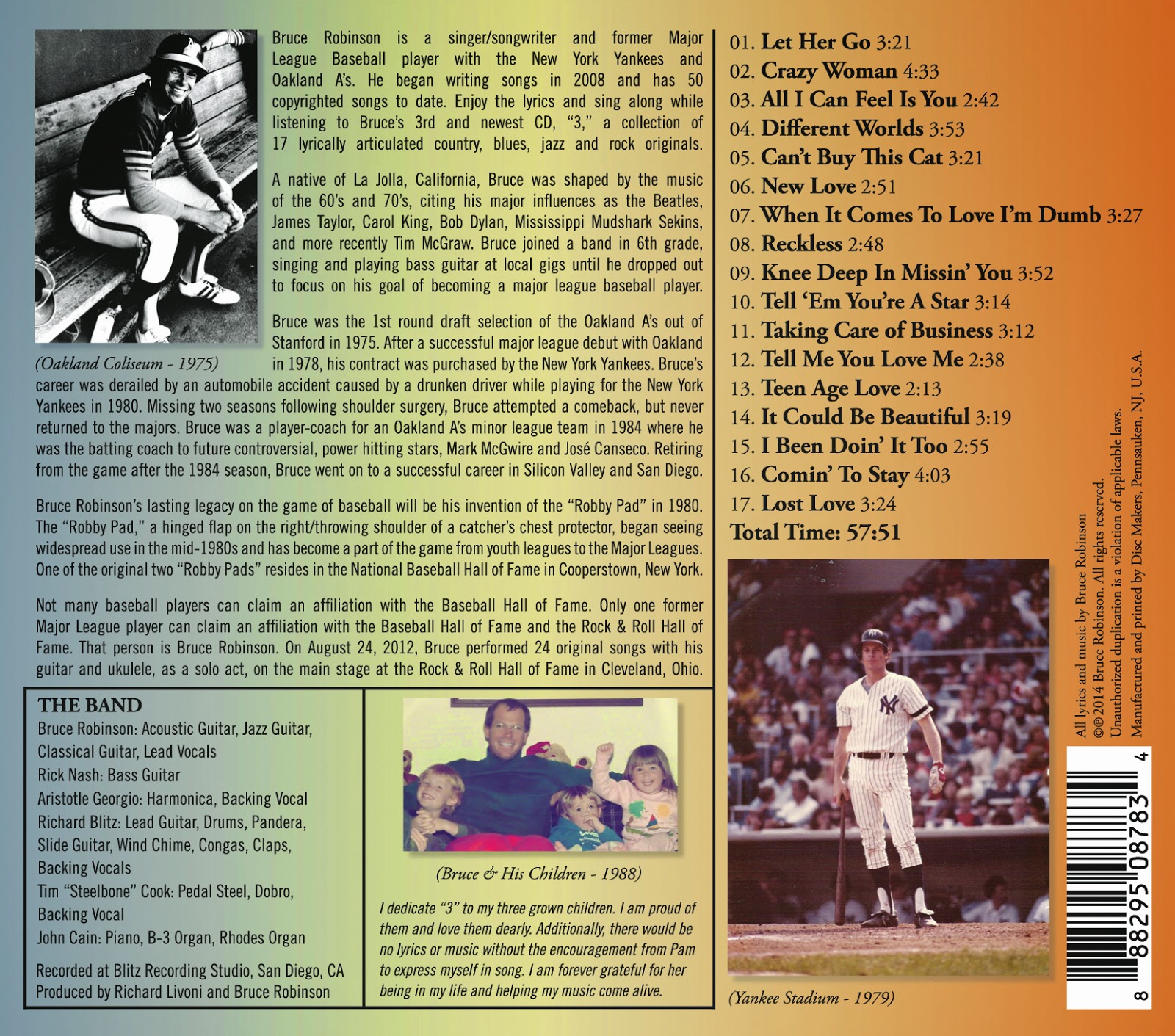 Posted by Bruce Robinson at 8:35 AM No comments: